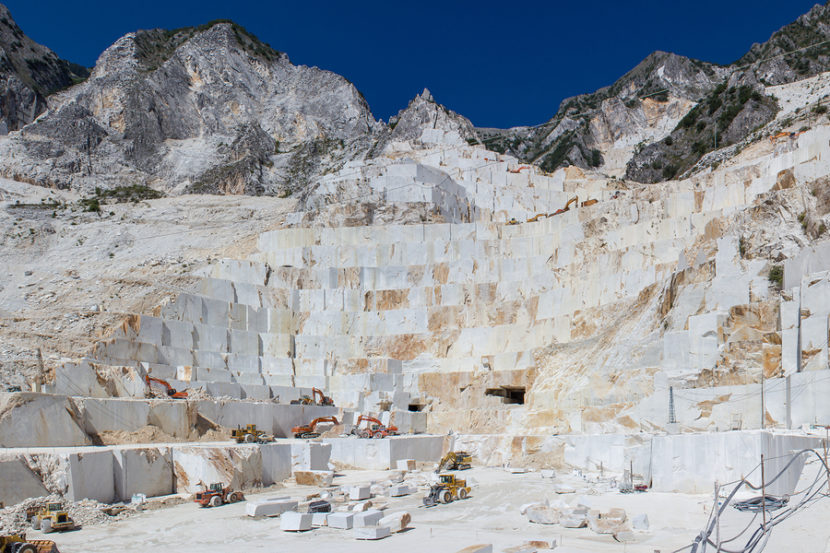 Australia United Mining Limited (ASX: AYM) is pleased to announce that it has entered into negotiations with a Guangxi-based mining company Nandan Hengxin Stone Limited (Hengxin) to acquire all of the issued shares in Hengxin for all-scrip consideration. The Company will keep the market informed of any material developments as they arise while the negotiations are ongoing.

Hengxin evolved out of a marble mining company established in 2007 in Guangdong, China. From the period of 2007 to 2011, considerable income has been derived from the production of yellow marble and grey marble in Yangshan County, Guangdong. Due to the decrease in mineral reserves, Hengxin proceeded to Guangxi in 2011 to explore for new resources of marble. It jointly explored marble (Jinlongyu) with a local quarry at Hechi, Guangxi, and the return was profitable. After a prolonged search for quality marble resources in Guangxi, it was discovered in 2012 that there is a calcite jade marble mine (Dongjietun Site) with considerable reserves. Hengxin began to negotiate with local village councils and town councils on matters including renting the site, which led to the execution of an agreement.

From early 2012, Hengxin began to conduct detailed assessments of the mine. It was subsequently determined that the mine has a certain amount of mining value. In 2013, Nandan Hengxin Stone Limited was established, and a mining license was applied for under the name of Hengxin for the Dongjietun Site. With supports from all relevant parties, and after unremitting efforts, Hengxin managed to obtain approvals from competent departments including land and resources, environmental protection, water resources and coal mine safety. In June 2016, Hengxin was granted a mining license for the Dongjietun Site.