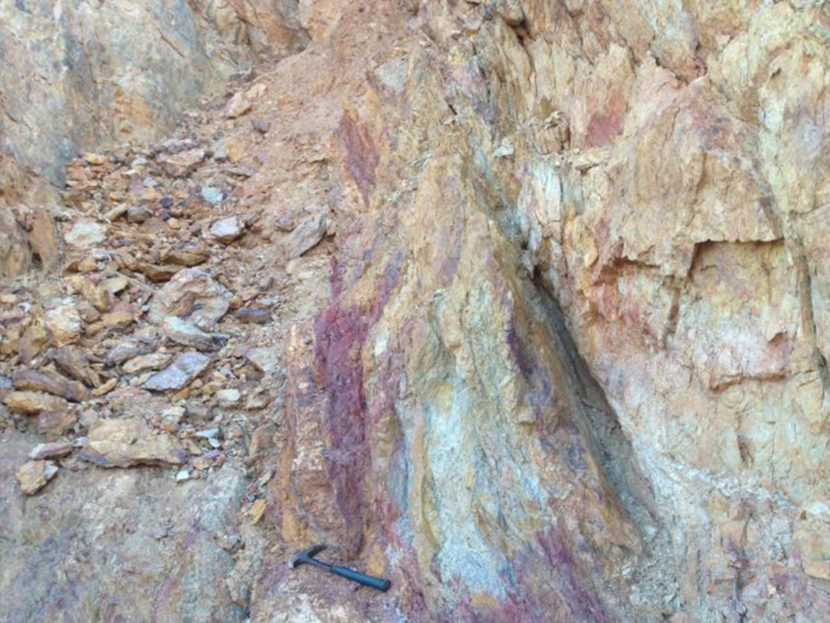 Exploration carried out by AYM since 2008 has included geophysical interpretation, completion of a highresolution aeromagnetic and radiometric survey and follow up ground magnetic surveying.